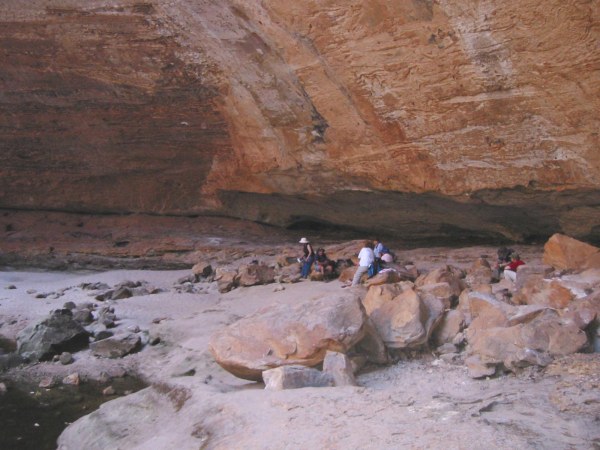 Neil Armstrong died recently. The first human to walk on the moon slipped quietly into that Great Beyond.  Godspeed, Neil Armstrong.

For me the name of Neil Armstrong will be synonymous with two events.  The first, of course, is his landing on the moon.  I was “there” along with several million others as we  became transfixed before the television sets on July 20,  1969. How incredible it was. Television itself was barely out of puberty.  Most of us still had black and white sets.  In various extensions of family, friends, and human kind we huddled together, collectively holding our breath as Armstrong and his co-pilot, Buzz Aldrin,  skillfully piloted the Lunar lander to THE spot on the Moon…Tranquility Base.  I’ve always loved that…Tranquility Base.

I was with about a dozen friends, splayed out on the floor of our rented house in Lutz, Florida.  I was about to enter my last year of college.  The times, they were a’changing — an early Dylan song made all the more potent by the events of, well, the times. We were all pleasantly stoned on marijuana and marveling at the sights on the “boob” tube.  Just eighteen months before several of us had traveled to the East Coast of Florida to watch a Saturn 5 rocket launch Apollo 8 to a historic rendezvous with the Moon.  Apollo 8 would not land on the Moon but it would broadcast some incredible pictures that helped, for the first time, to put our place in space in a true perspective.  A blue, tantalizing dot in the midst of blackness.  It was all we had imagined and more.

Now, just a short seven months later, we had returned to the Moon, coming “in peace for all mankind.” It was as good as it gets in life.

But I said that Armstrong’s death brings back the memories of TWO  events in my life.  The second occurred  32 years later, in August of 2001.  I was recently widowed, struggling with  all the emotion and baggage that kind of event can bring.  A dear cousin, in a most generous moment, gave me the funds for a trip to Australia where our dearest friends lived.  Daryl, a native Australian, had spent 25 years with the World Bank.  Her husband, Craig, had worked in various performing arts’  associations in Washington, D.C.

We decided to make an adventure of it and Daryl compiled a wonderful itinerary that took us to The Center, that vast portion of Australia which remains largely uninhabited.  One spot she selected was The Bungle Bungles, or Purnululu, in a rugged part of the Kimberly.  We stayed at a remote lodge and with a small group of travelers we explored the region, gazing at oddly domed rocks, climbing other rocks, and exploring caves, like this one. 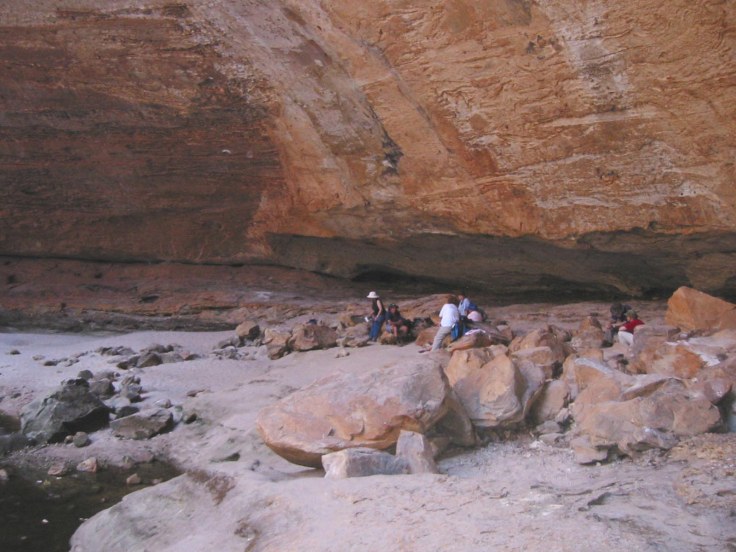 The caves were delightfully cool and offered respite from the hot sun. As we rested one of our guides began to sing a song called “Armstrong”.  The acoustics in the cave made his voice almost heavenly and the words to the song were very moving to me.  You can hear it here.

When he was finished I commented to another guide that I felt the song really captured the spirit of that incredible day when Neil Armstrong walked upon the moon.  “You saw it!” she exclaimed.  Her sense of awe was, I’ll admit, a bit unsettling.  After all, millions had seen the event on TV.  “What was it like?” she asked.  Her interest was sincere and so I told her what I could recall, which was a lot because it was an extraordinary time.  Even the venerable news anchor Walter Cronkite was bowled over by the landing and the walk.

Sitting in the far reaches of Australia that day, reliving the day Neil Armstrong walked upon the moon.  It was as good as it gets in life.  Thanks Neil. ❧