There was an unexpected visitor this morning.  A bluebird got stuck in the pool cage!  I can’t recall ever seeing bluebirds in Sarasota. The first one I saw was a couple of years ago in Laurel. But since staying at Mary’s I’ve seen several, at least three at a time.  Hard to say if it’s a family settling in or just “snowbirds.”

We aren’t sure how this fellow got into the pool cage His mate was outside calling to him and he would answer–frantic, reassuring?  Oh, to understand what birds say.

And here is a good shot of his chest.

He safely escaped after we opened the door. I saw two bluebirds about an hour later as I walked Tango. I could swear one said, “Thank you.”  🙂 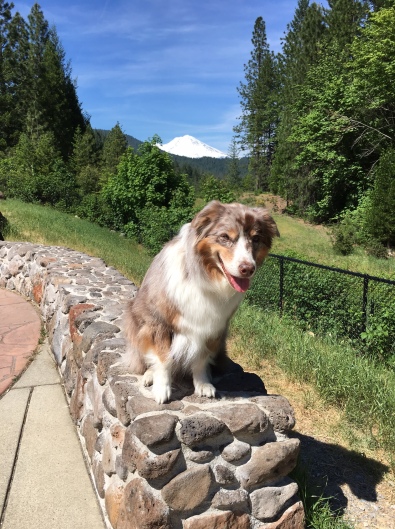 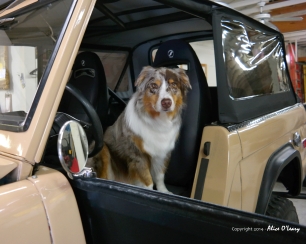 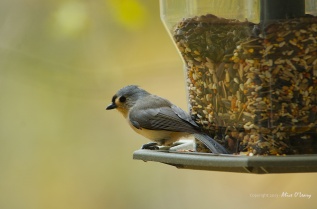 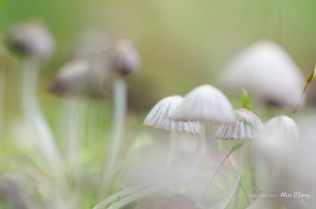 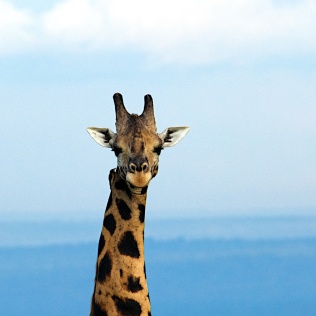 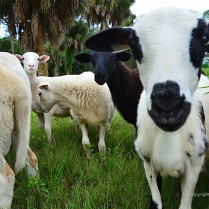 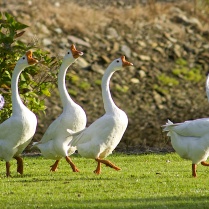 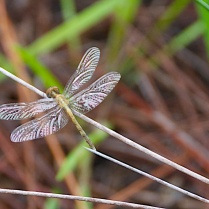 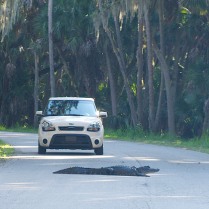 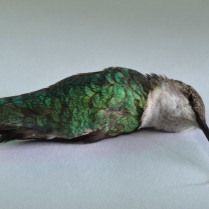