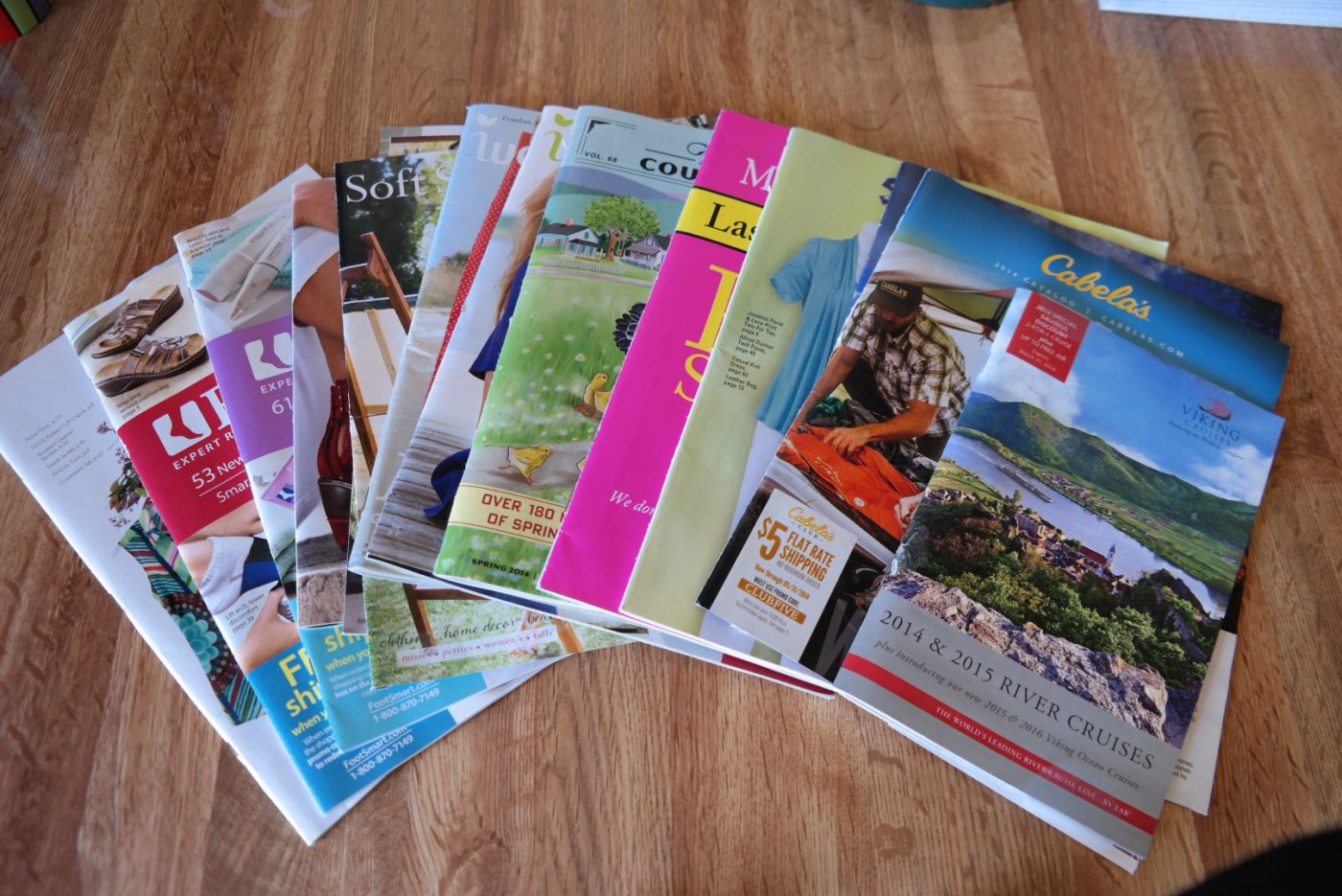 Anyone who has ever traveled for an extended period or has a second home knows the anxiety of return. You’ve made all the preparations and you hope that all will be okay when you walk back through that door. But this is life and things happen…things beyond our control.

So it was that I set out on Thursday to return to my home on Fawn Hill in Franklin, North Carolina.  It had been seven weeks since I locked the door and headed south to Florida.  My good friend and neighbor had looked out for things but, still, there was some anxiety. At first things seemed okay. Everything was here, the utilities were working and, most fundamental, the structure was still standing. It wasn’t until the next day that I discovered my home had been invaded.

The invader was not human, mammal or insect.  It slipped into my home under the guise of commerce. It was … they were … catalogs!  OMG, there were stacks of them. Some were old familiar friends — L.L. Bean, Land’s End, Duluth Trading. But the majority, the hordes, were cheap, unfamiliar competitors with cute names like Soft Surroundings or Woman Within. The latter felt compelled to send me two identical catalogs with different covers. There was Viking Cruises with travel tours I will never be able to afford and Serengeti with cute, too cute, stuff I will NEVER need.  A dozen unwanted visitors in seven weeks time.  Here they are. 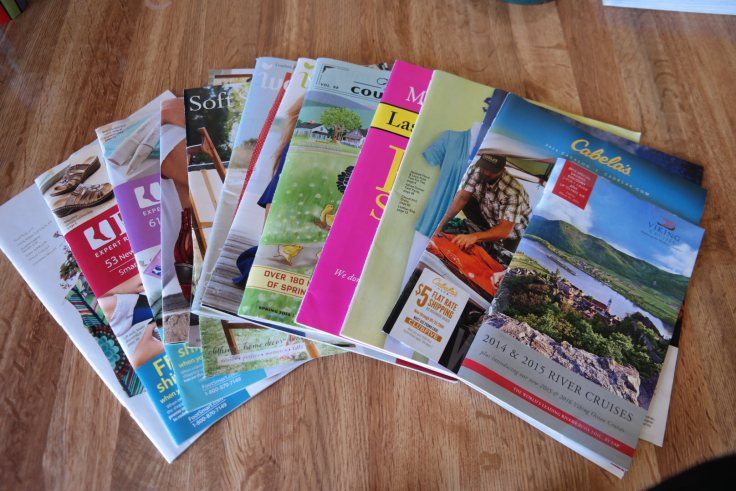 I trashed them immediately. Like some unwanted insect that you grind under your heel I cast them into the recycle bin with disdain. I had never asked for them; I had never bought a thing at Maryland Square, Sahalie, Cabela’s or Footsmart (two catalogs!).  Why did they descend on me? Initially I blamed it on a gift received from a friend that was, undoubtedly, purchased from a catalog of this ilk.  Perhaps it was mail list companies that had been informed, courtesy of the U.S. Post Office, that Rita D. died years ago and Alice now lives in her place. The catalogs don’t care. If I’m not here they will happily be received by “Current Resident.”

What a scourge. I awoke in the night and actually found myself thinking about them!  OCD brought on by blind capitalism.  I realized, as the quiet mountain night surrounded me, that I was under attack. It wouldn’t stop with these twelve. They were hucksters and had already sold my name to others. Counter-attack was necessary. Like any invasion you MUST beat them back ASAP.

So this morning I tore off the back covers (one of which admonished me to “Please Recycle”!) and returned each one to the sender marked “Please remove me from your mailing list.”  Will it work?  Probably not at first. Catalogs are like roaches. Keep beating back. ❧ 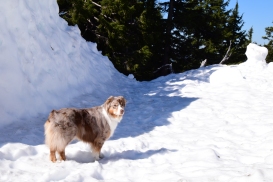 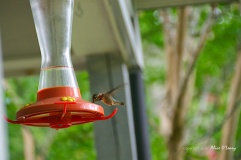 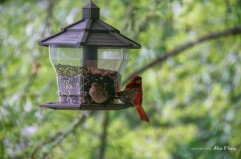 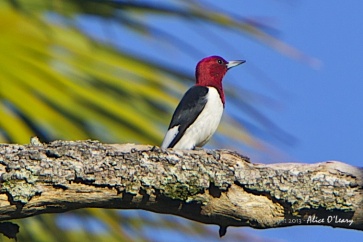 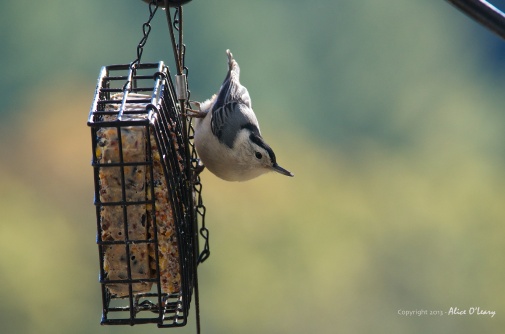 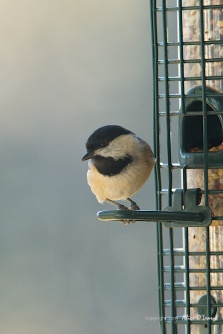 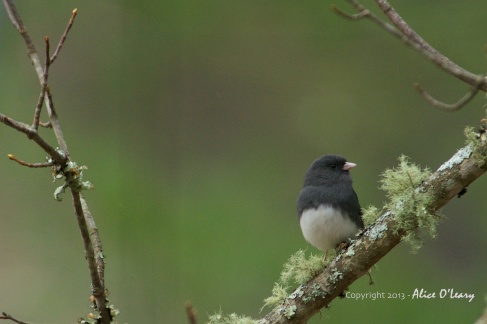 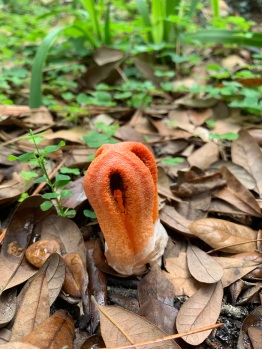 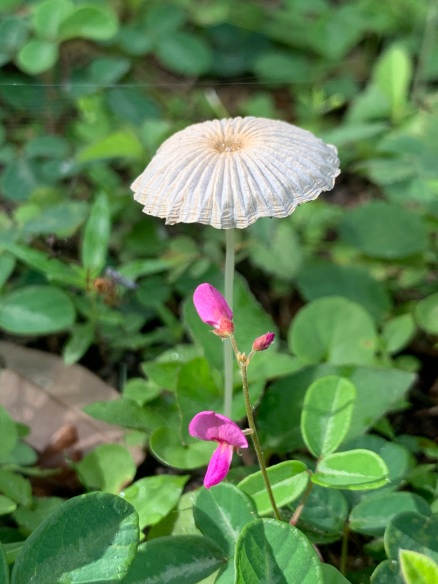 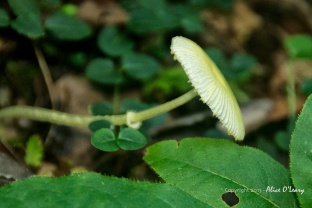 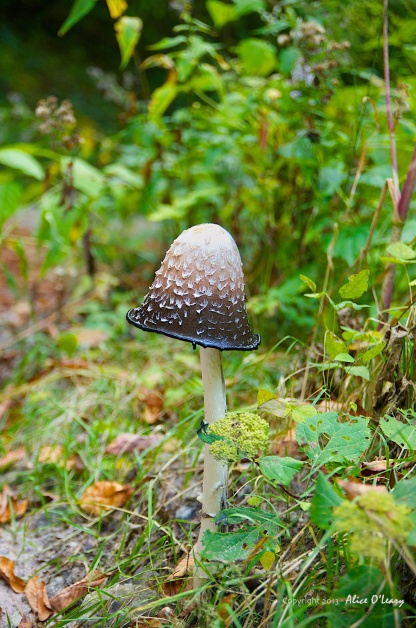 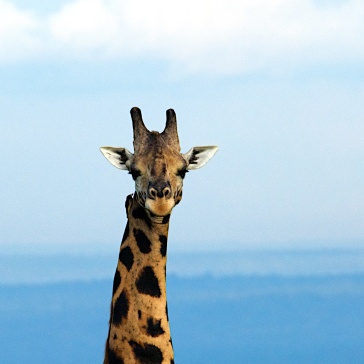 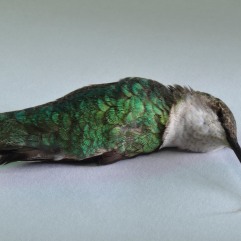 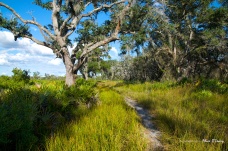